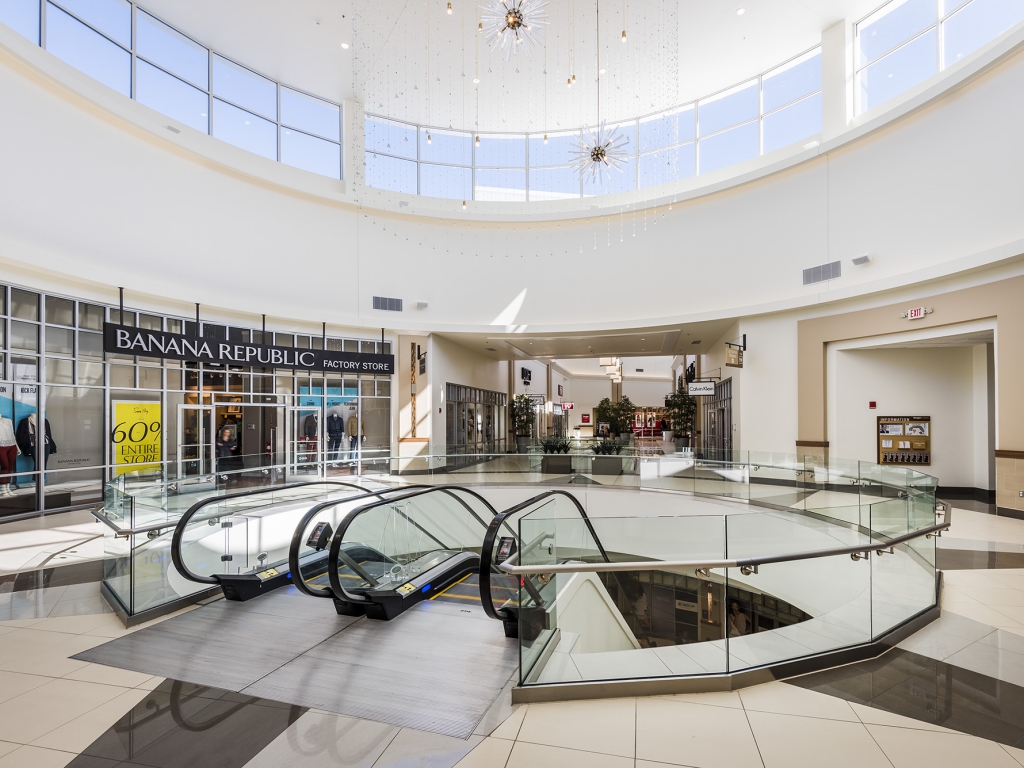 Contact:
Sheldon M. Gordon
203.618.1000 x104
retail outlet based in North Carolina and a Connecticut-based retail and development company say they will develop an upscale outlet center at Foxwoods Resort Casino in eastern Connecticut.

The two companies will build, manage and own the proposed 312,000-square foot center. The retail stores are designed to connect the MGM Grand Hotel & Casino and the Grand Pequot Casino Hotel.

The new retail business is a big commitment for Foxwoods as the casino and neighboring Mohegan Sun cope with a weak economic recovery and stiff competition for consumers’ entertainment spending. Revenue for Foxwoods in May, the most recent month reported, was $587.9 million, down by about 13 percent from May 2010.